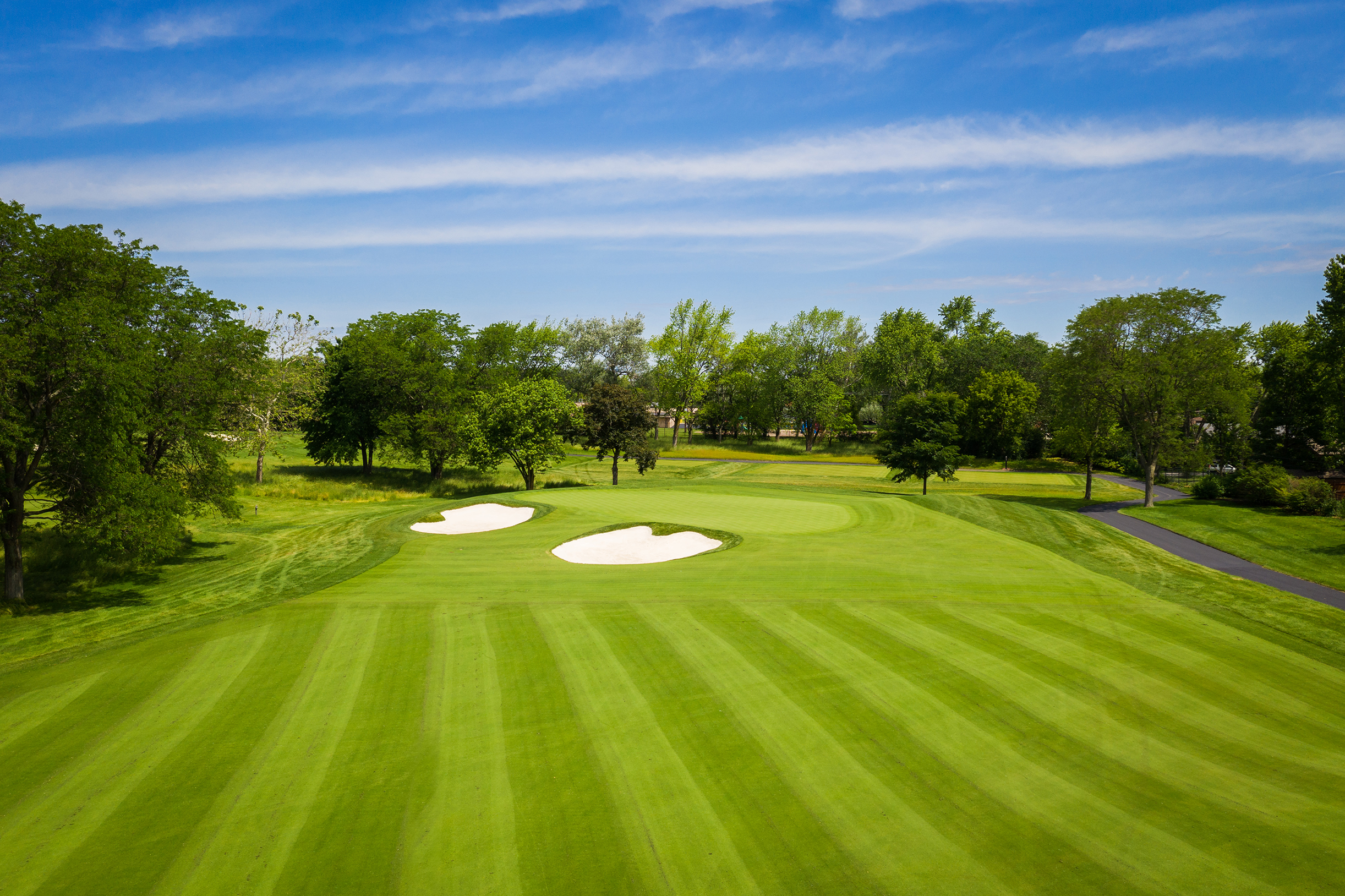 Division
Age
Tees
Men
16 & older
Black
Senior Men
55 & older
Stone
Ladies
16 & older
Cedar
Each player must select a Division in which they would like to compete during registration. Each division will compete from different tees and will be divided into flights. The amount of flights and prizes will be based upon participation.

If play is halted due to weather, official scores will depend upon the position of the final group in each flight.

Please be advised of the following Pace of Play program:

A group found to be the equivalent of two full shots and a putting green behind the group in front of them AND which is not on the schedule per pace of play chart established by the scorecard, shall be approached by a tournament official and informed that their group is out of position and that the group is now “On The Clock”. This will serve as the only warning for each competitor prior to being penalized for subsequent slow play. Following this official warning, all players in a group will be timed. If, on any shot, from the time it is clearly their turn to play, a player takes more than forty-five (45) seconds to play their shot; they will be penalized as follows: